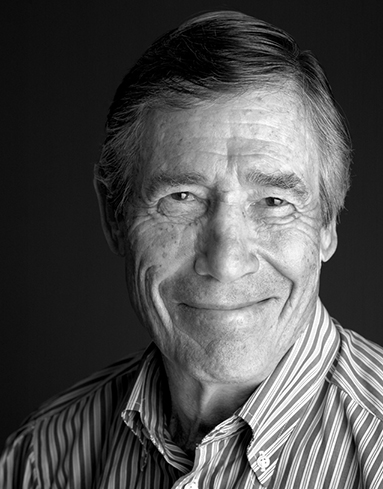 Prior to organizing RAF in 1979, Bob was Chief Executive Officer of Warner Company, a NYSE-listed company. While associated with Warner, he completed over 25 acquisitions and grew Waste Resources, a start-up subsidiary, into a national, publicly traded solid waste management firm. Bob has served as a member of the Board of Directors of a number of public corporations. Some of his philanthropic positions include Trustee of the University of Pennsylvania, where he endowed the Fox Leadership Program, former President and member of the Board of Managers of the Wistar Institute and a director of the Foreign Policy Research Institute. Bob earned a B.S. in Economics from the University of Pennsylvania.